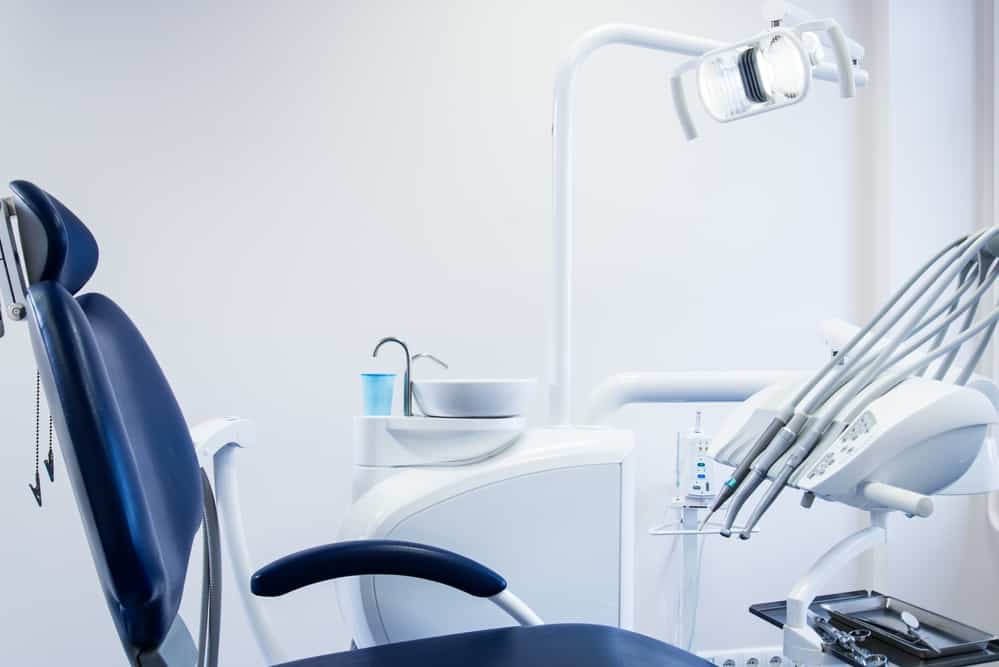 Posted at 16:00h in Dental Emergency by Dental Brothers Team

Dental emergencies come in all sizes and shapes, from accidents you can’t predict to severe pain and problems caused by neglect or eating sticky or hard foods. No one wants to deal with these issues, but when they happen, the best thing to do is to call your Mesa dentist immediately.

Some dental emergencies are caused by neglect or an unwillingness to see a dentist. You know you need to get check-ups on a regular basis, and DIY dental care is almost never a good idea. But if you need proof, these eight dental emergency stories will have you in the dentist’s chair in no time. 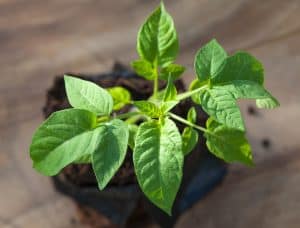 A patient schedules an appointment to see his dentist due to a nagging toothache and pain in his gums. His dentist takes a look and determines the only fix is a root canal. The dentist expects to see plaque and tartar during the procedure, but what he doesn’t expect is a sprouting plant. It was later discovered to be a tomato seed that got stuck and started growing.

Some parents believe kids don’t need to go to the dentist early. Let this be a lesson to everyone.  A little boy who’d never been to dentist began to complain of severe pain, and his gums became extremely swollen. His parents took him to the dentist who discovered — brace yourselves — maggots in his gums. We can only hope that he was immediately put on a regular dental cleaning and check-up schedule.

Put Down the Superglue 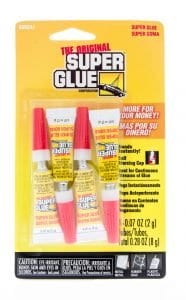 Superglue can fix nearly everything, but it’s not a DIY dental fix. A woman had a crown fall out and instead of calling her dentist, she pulled out the superglue. Not only did she not get her crown back in, but she glued her teeth together and got the glue all over her mouth and throat. When a crown falls out, call your dentist.

When teeth are neglected and not cleaned properly for too long, plaque and tartar build up. Over time, a serious buildup will actually connect your teeth and gums in something called a calculus bridge. A patient decided to aggressively brush their teeth to remove this bridge, and their teeth began to fall out. Why? Because after so many years of neglect, the only thing holding their teeth in their mouth was the calculus bridge. 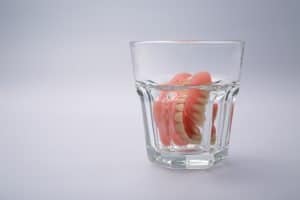 Wear your dentures long enough, and they’ll likely need to be repaired or replaced. When an elderly patient saw her dentist for a denture repair, they realized the problem immediately. Dentures are meant to be removed and cleaned daily. She’d left hers in for months, creating a horrific smell, infecting her gums, and requiring the repair.

Another patient had both a full upper denture and an extensive bridge for his lower teeth, held in place by his lower canine teeth. He called his dentist, complaining that his lower bridge was unusually loose. When the dentist began to remove the bridge, the canine teeth came with it. They were no longer attached to the bone and only the bridge had kept them in place! 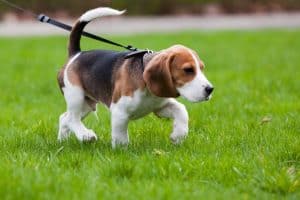 One patient did the right thing when her crown fell out — she called the dentist. Unfortunately, she didn’t give them all the details until after the procedure was over. Her crown fell out, and she placed it on the counter for safekeeping. Unfortunately, it fell off the counter and her dog swallowed it. She waited three days for it to “pass,” dug it out of her pup’s poop during a walk, cleaned it off, and brought it with her to the appointment. Recycling and re-use are nearly always a good idea, but sometimes replacement might be the best option.

A patient decided, for whatever reason no one really knows, to drill his own tooth instead of calling the dentist. Unfortunately, once the drilling was done, he couldn’t get his drill bit out of his tooth. Now he called his dentist and came in for help. When choosing between drilling your own tooth and calling the dentist, always call your dentist first.

You can’t prevent every dental emergency that may happen, but there are a few rules to prevent emergencies like these: Take care of your teeth. Brush and floss daily. See your dentist for regular check-ups. And please stop DIY-ing your own dental care. Leave the drilling, gluing, and repair to your dentist.


Find on our blog: